"Niryat Shiromani Puraskar"awarded by the Indian Council of Small and Medium Exporters (ICSME) for its role in promoting the export of products from India. This award is given annually to those companies in the small and medium-scale sector that deliver outstanding export performance.

The International Standardization Organization (ISO) provides certification on quality management and services. ISO helps both product and service systems to achieve standards of quality that are recognized and respected throughout the world. Dolphin became ISO certified in 2008. 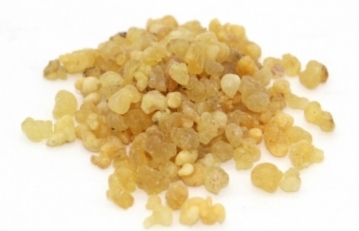 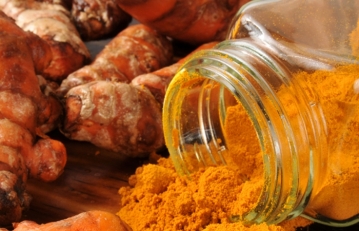 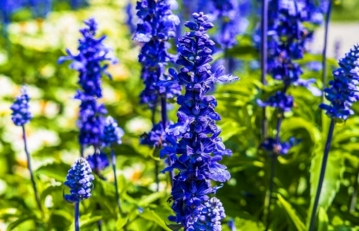